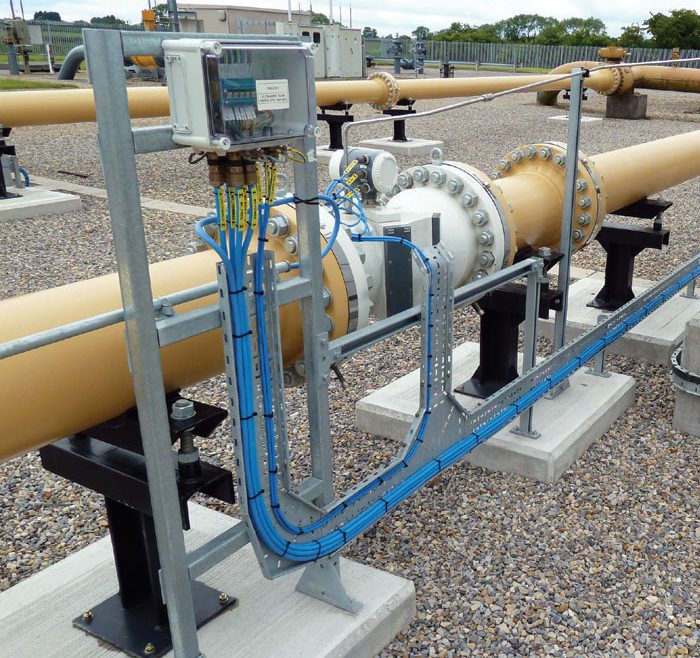 Technica are framework contractors for the UK gas networks. The frameworks enable the end user to select a pre-qualified competent company to carry out project services. Projects typically involve production of documentation and provision of services associated with: 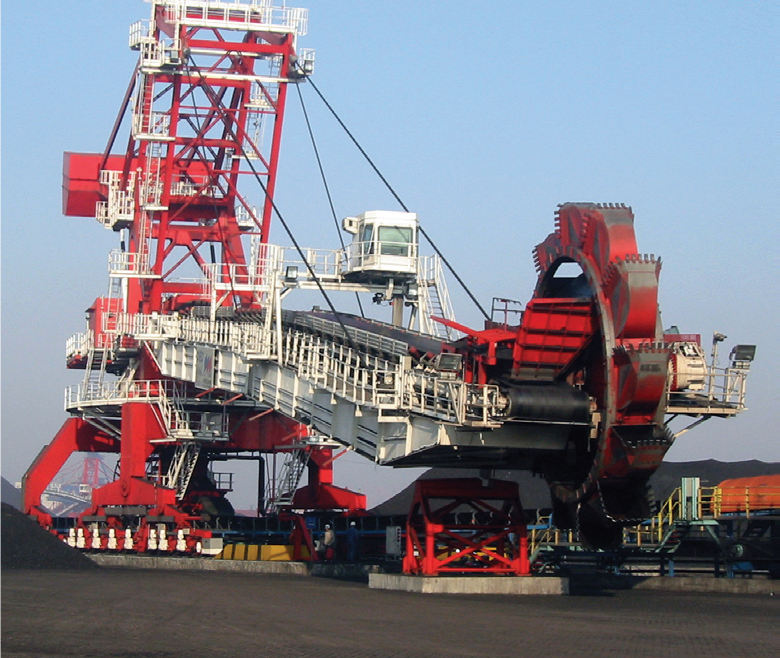 Technica provided electrical, control and instrumentation design and support services associated with the construction of a £60m rapid coal loading facility based at the Humber International Terminal.

Technica were responsible for all electrical and instrumentation design, on-site coordination during construction and commissioning support. The project scope consisted of services associated with the following: 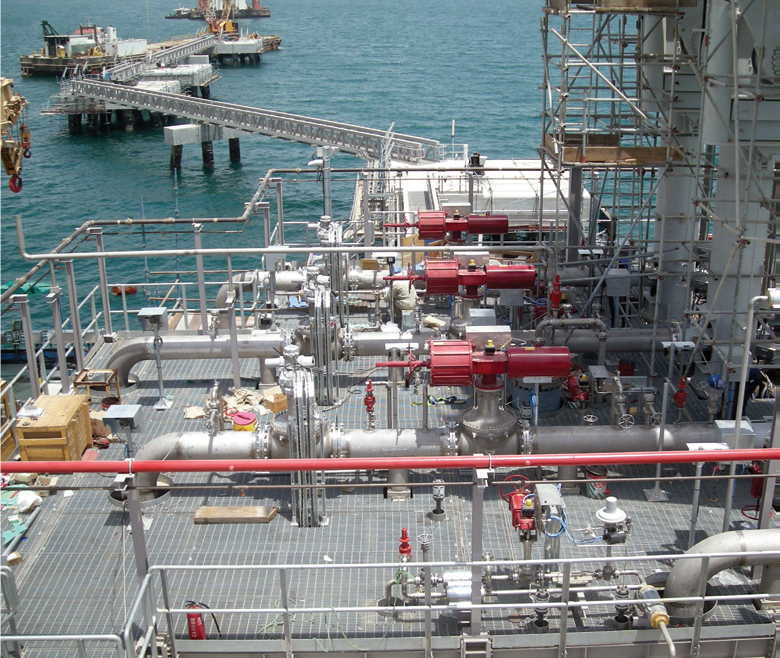 Using Excelerate Energy’s GasPort technology, an Energy Bridge Regasification Vessel (EBRV™) is stationed at the existing Mina Al-Ahmadi South Jetty facility and delivers regasified LNG at a baseload rate of up to 500 million cubic feet per day (mmcf/d). In addition, the MAAGP incorporates an innovative shuttle tanker berth that provides for ship-to-ship LNG transfer and boil off gas management capabilities between a conventional LNG carrier and the EBRV™.

This allows Excelerate Energy to keep the EBRV™ on station while receiving cargo deliveries of LNG from conventional carrier’s dockside, resulting in a flexible terminal that can provide seasonal baseload service to Kuwait.

Construction of the facility began in January of 2008 from which point Technica provided a constant site presence of highly experienced and skilled Engineers and Supervisors based at the Mina Al Ahmadi Oil Refinery.

Project services which Technica provided on this project: